Ezekiel was a young evangelist who came to talk with John after a training session. Ezekiel was frustrated because after several years of doing door to door evangelism, only twelve people in the community had put their faith in Christ. John encouraged Ezekiel to not only speak about the gospel, but to demonstrate it by doing good works in the community..

Three years later, John returned to the region to do a follow-up conference. Ezekiel came to talk with John after the conference ended. He had changed his way of doing evangelism. Instead of just knocking on doors, Ezekiel and his group of twelve began building latrines strategically placed throughout the community. Over the past three years, they had put in place twelve latrines. But God also had opened doors for speaking the gospel. 85 people had accepted Christ as Savior and been baptized. Evangelist Ezekiel had learned that “in everything they may adorn the doctrine of God our Savior. “ Titus 2:10 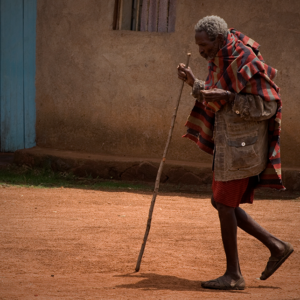 CHURCH HAS TWO OFFERINGS INSTEAD OF ONE 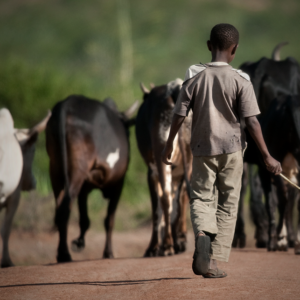 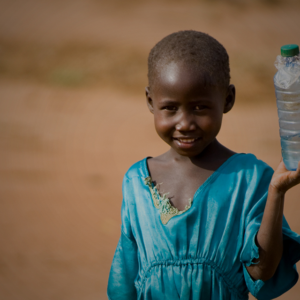 Your donation will be used where most needed to ensure the continued viability of these ministries.