John and Babette Wood, and Buingo Mateene are co-founders of Glory Honor Africa.

John and Babette have dedicated their lives to serving Christ around the world. Other than in the USA, they have lived in three countries: Philippines, Belgium and South Korea. John says that he has touched down in sixty-six different countries and has ministered in forty-five of them.

Buingo Mateene has many years experience as a pastor and in church development and leadership both in the Democratic Republic of Congo as well as in Belgium.

Decades ago, John served as a professor at the Institut Biblique Belge in Belgium. Buingo Mateene came from Congo and was John’s student there. After their time at the school, John and Buingo have maintained contact. In 2018, John and Babette met Buingo and his wife Esther in Belgium to envision a new ministry that would work alongside the existing Congolese churches. Glory Honor Africa was born.

John and Buingo both love to teach, train and mentor leaders for Christ’s church. They are intent on helping churches see themselves as being a part of the answer to the Lord’s prayer within their communities: “May your kingdom come, your will be done on earth as it is in heaven”. The answer to this prayer begins as people put their trust in Christ alone and commit to following His will for their lives. As believers walk in obedience to God’s Word, John and Buingo have seen God multiply the efforts and resources of the poor who demonstrate love for their neighbors by seeking to meet their needs. 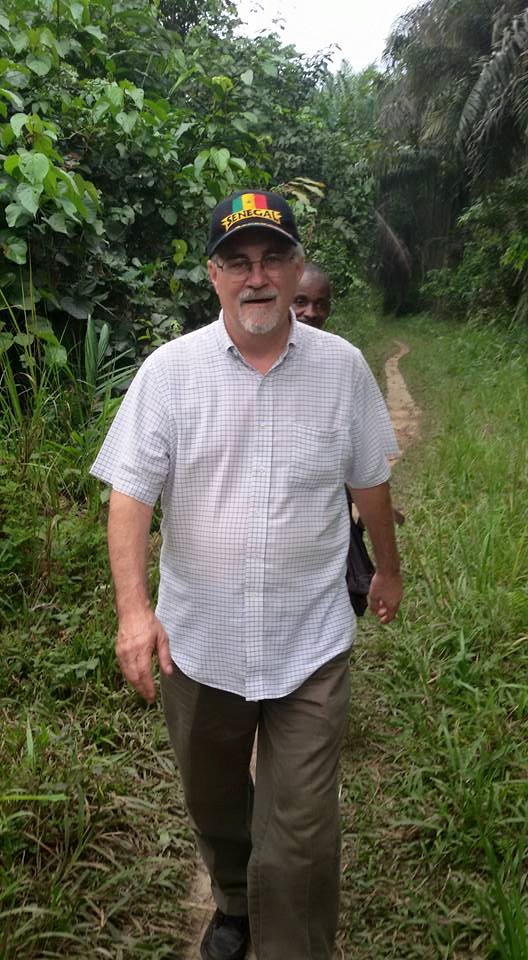 Why the name Glory Honor Africa?

The Apostle John in Revelation 21 describes the eternal city of God in which he dwells with his people. The kings of the earth “will bring into it the glory and the honor of the nations” (verse 26). Their offering of glory and honor does not consist primarily of riches and resources, but of their people, the “ransomed people for God from every tribe and language and people and nation” who “shall reign on the earth”. The new ransomed people of God reclaims its dominion over creation in accordance with God’s original intention.

Glory Honor Africa’s first order is to proclaim the good news of salvation through the sacrifice of Jesus Christ on the cross. People who trust in Christ for their salvation are then called to seek first the kingdom of God and his righteousness. Another way of saying this is that we teach believers to think and act kingdom down in all areas of life; “Your kingdom come, your will be done on earth as it is in heaven”. Such kingdom living results in transformation and blessing in one’s own life, in the family and in entire communities and nations. In the world to come, it will serve as eternal testimony to the glory and honor of God our Creator and Redeemer.

Your donation will be used where most needed to ensure the continued viability of these ministries.